Said Haidar is the founder and Chief Investment Officer of Haidar Capital Management.

Subsequent to completing his studies in financial economics at Harvard University and the University of Chicago, Mr. Haidar ran various quantitative research groups at major Wall Street banks. Since launching his own firm, Mr. Haidar has accumulated over twenty years of money management experience and is a widely sought authority on financial markets who has been quoted in the major publications such as the Wall Street Journal, the Financial Times, Bloomberg, Reuters, and Pensions & Investments(see Media). 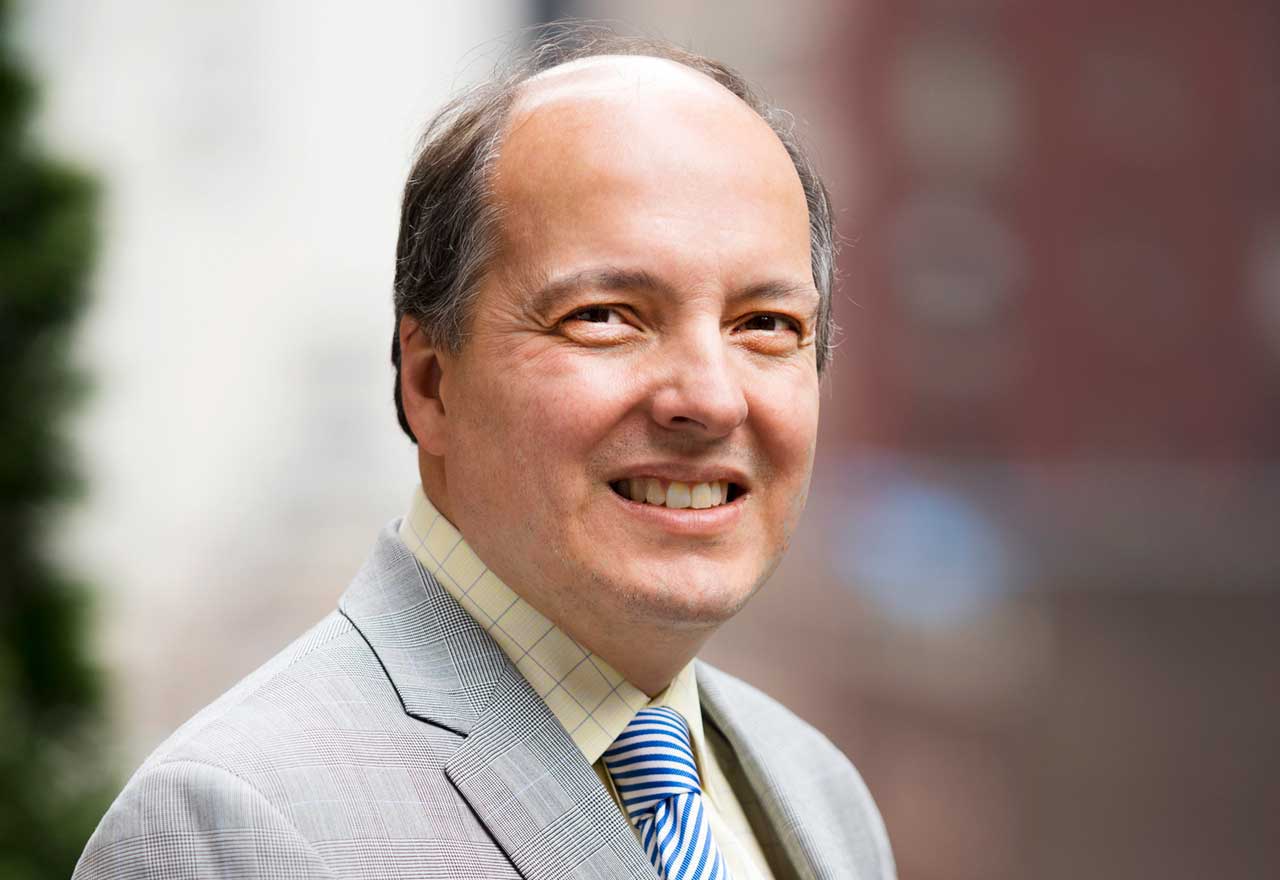 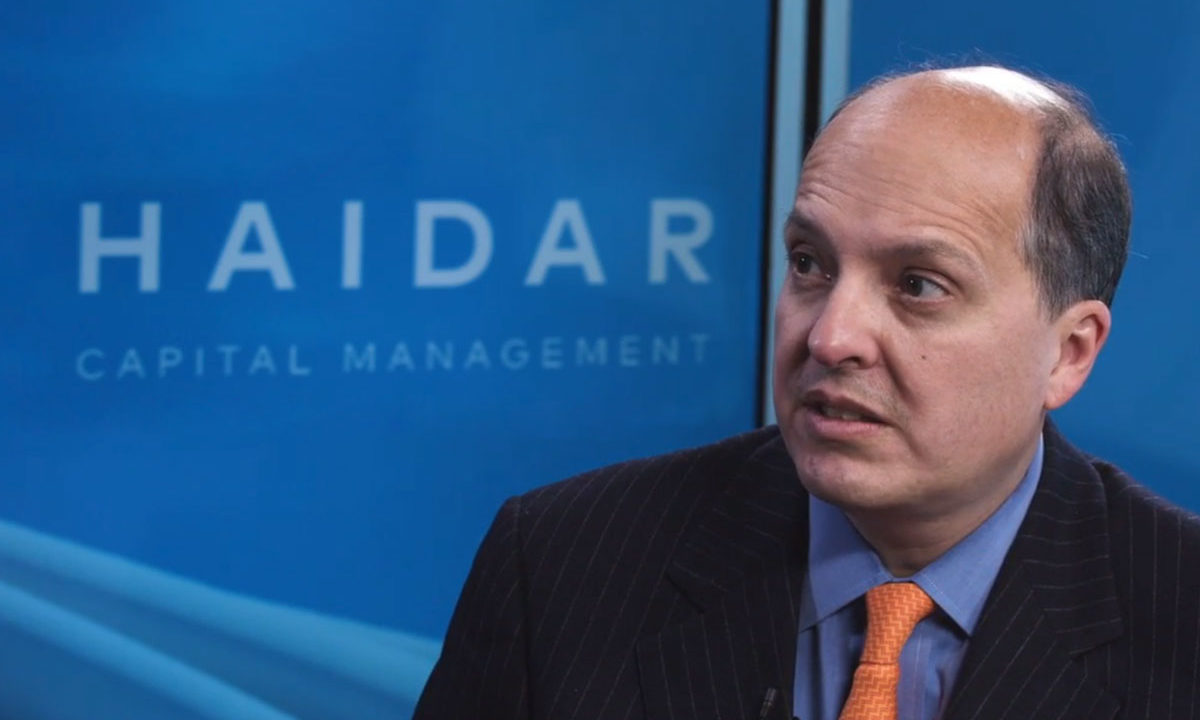 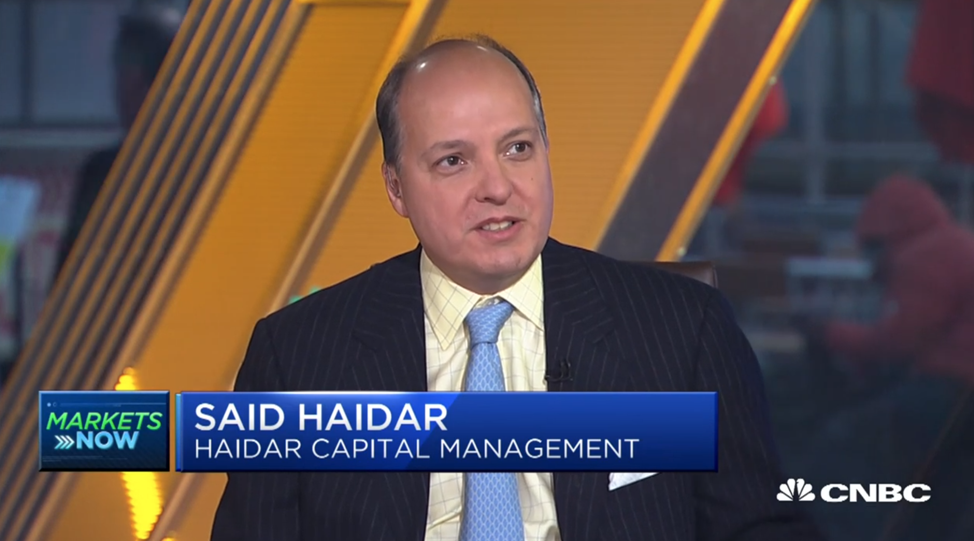 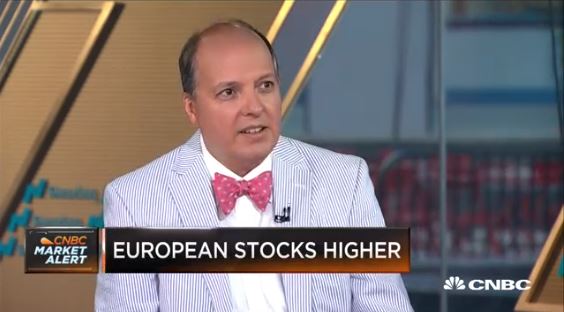 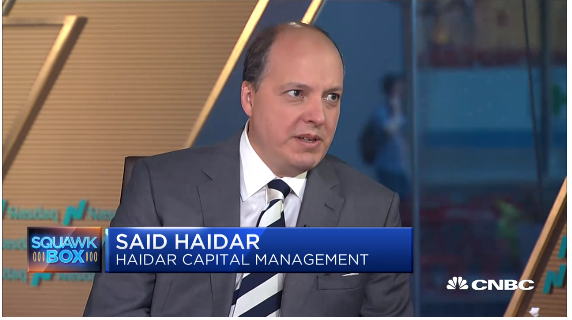 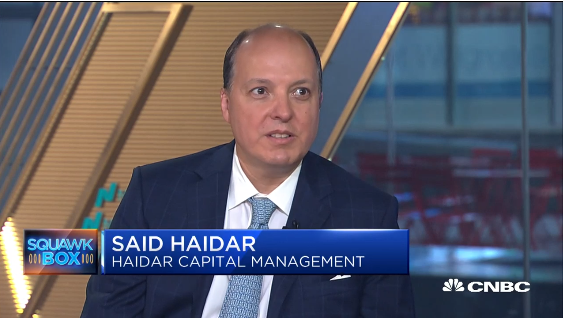